Legal Intersections is a four-part series addressing legal issues of importance to artists, designers, and cultural workers. The series is presented in collaboration with the Artists’ Legal Advice Services, the Centre for Emerging Artists and Designers at OCAD University, and the Edward P. Taylor Library & Archives at the Art Gallery of Ontario.

This installment in the Legal Intersections series featured a panel discussion with art administrators and legal experts on topics including:

Since being called to the Ontario bar in 1983, Paul has been in private practice and has practiced entertainment and arts law exclusively. He is currently a sole practitioner in the firm Sanderson Entertainment Law. Paul is the author of the legal texts “Musicians and the Law in Canada” (Carswell Legal Publication), now in its fourth edition, Music Law Handbook for Canada Volume I and II (Seraphim Editions) and Artists’ Contracts: Agreements for Visual and Media Artists (CARFAC Ontario) now in its 3rd edition. As a visual artist, Paul began photographing after receiving his law degree in 1981. He has studied photography at Ryerson Polytechnic University with Henry Gordillo and Peter Lindsay has photographed throughout Canada, U.S., the Caribbean and Europe.

Naomi Johnson is a Kanien’kehá:ka (Mohawk) Bear clan from Six Nations. Naomi has had several years’ experience as a curator, arts administrator, professional artist, and community arts facilitator. Naomi has a BFA hons, Visual Arts from York University and a diploma in Cultural Resource Management from the University of Victoria. From 2013 – 2017, Naomi served in a leadership position as Artistic Director and then in 2018 as Co-Executive Director of the Woodland Cultural Centre programming exhibitions, festivals and performance art events annually. In 2019, Naomi accepted a position as Associate Director with imagineNATIVE, she looks forward to continuing her work supporting Indigenous talent within the film and media arts industry. 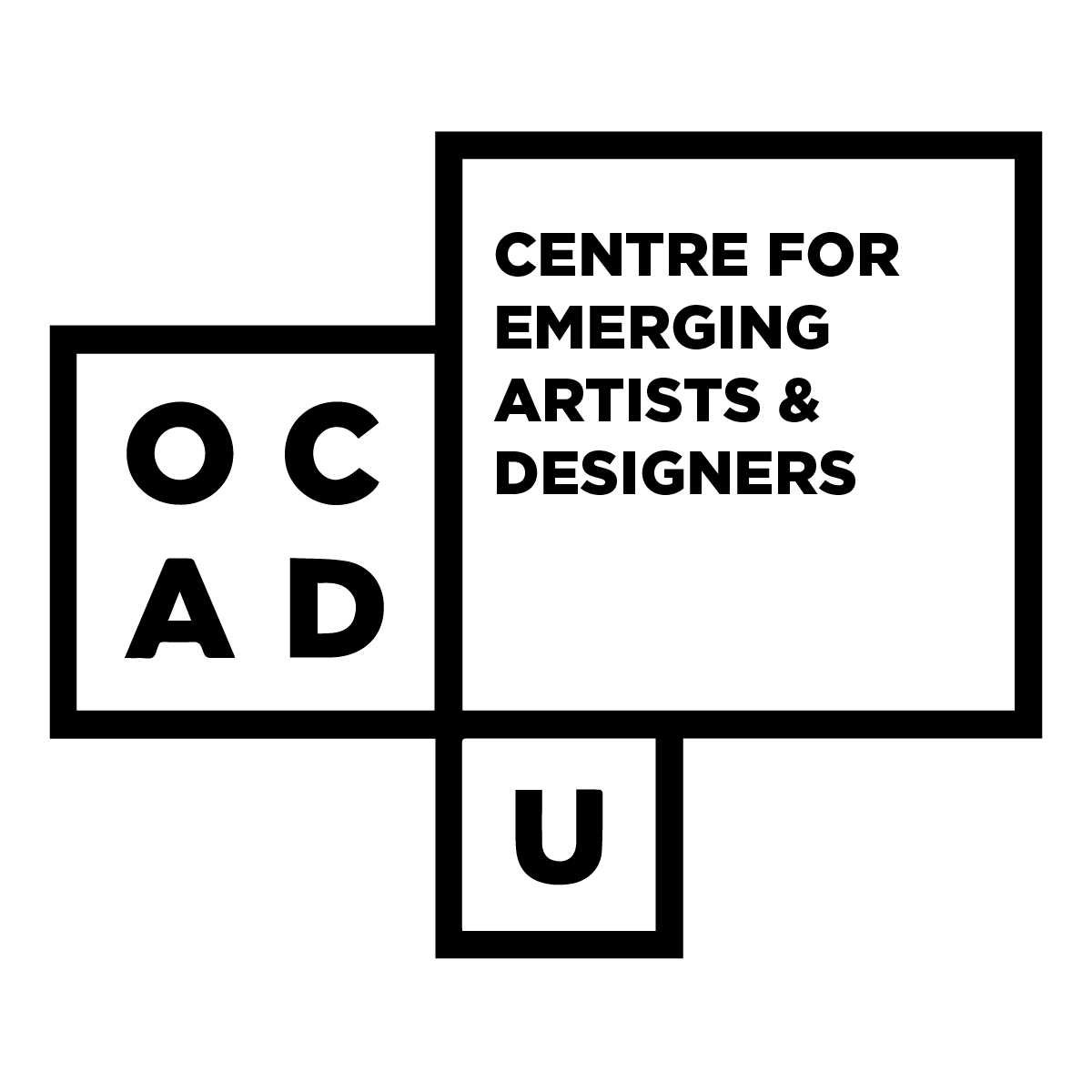 ALAS is made up of volunteer legal professionals. In order to continue to operate, ALAS is entirely dependant on donations from its supporters as well as the creators that we assist.